Inflation Reduction Act's Advantages for You 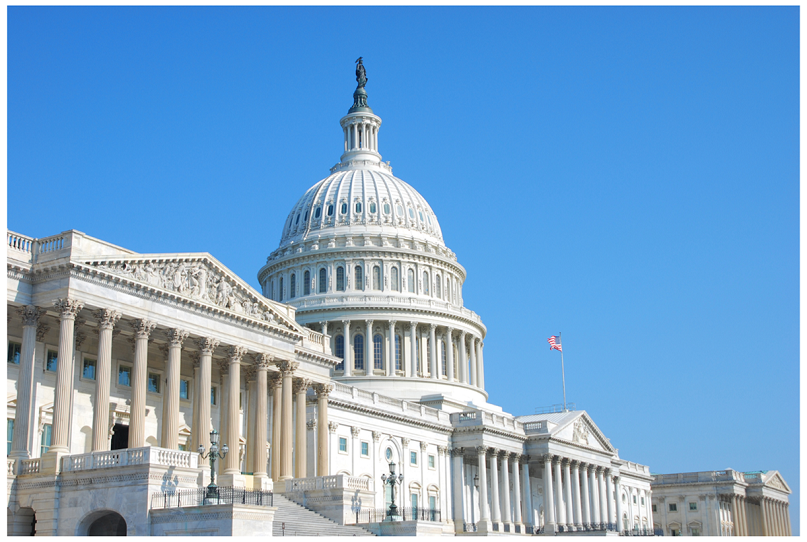 With Congressional deadlock at all-time highs, it’s a wonder anything can get through the government. It was heartening, then, to see Congress pass and the President sign the Inflation Reduction Act into law in August, a bill with provisions to lower seniors’ prescription drug prices and everyone’s energy bills.

The Medicare Modernization Act (MMA) was signed into law in 2003, creating an entitlement benefit for prescription drugs, now known as Medicare Part D. A lot of the IRA’s health impacts are expanding upon and improving this legislation. The IRA lifts the MMA’s prohibition of Medicare leveraging its purchasing power to negotiate favorable prices from drug manufacturers. A Government Accountability Office study found that Part D spends 32% more per unit for prescriptions than Medicaid, which uses a rebate program to negotiate reduced prices. This won’t take effect until 2026, and when it does, only ten drugs’ prices will be subject to Medicare negotiation. But, with 7% of all Part D covered drugs accounting for 60% of its spending, this still has the potential to yield significant cost savings for many recipients and taxpayers generally.

Insulin prices for Medicare Part D beneficiaries have been capped at $35 per month starting in 2023. Additionally, the IRA removed cost-sharing for vaccines recommended by the Advisory Council on Immunization Practices, making them free at point of service.

The Act also instituted an annual overall out-of-pocket cap on Part D spending. This starts in 2024, with the elimination of the requirement that enrollees pay 5% coinsurance above the Part D “catastrophic threshold,” capping expenditures at $7,050. In 2025, an explicit cap of $2,000 out of pocket per year will be instituted for all Part D beneficiaries.

Environmentalists celebrated the IRA as a major victory, as the bill is projected to decrease America’s greenhouse gas emissions by about 40% below 2005 levels by 2030. Part of this goal will be achieved through incentivizing consumers to increase renewable energy generation, electric vehicle usage, and energy efficient housing upgrades.

This credit can be claimed annually through 2032. There is much more contained in the legislation; this is just a list of some of the most relevant highlights. Please reach out to your advisor to learn more and see how you can take advantage of these legislative changes.

Back to October 2022 Newsletter Articles